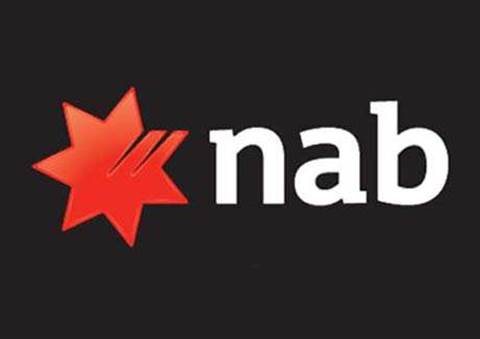 Complexity, cost and competition all factors.

National Australia Bank chief Cameron Clyne has urged consideration of simpler technology options he said could produce “similar outcomes” to a banking IT systems consolidation being explored by the Federal Government.

The Treasury Department revealed earlier today the Federal Government’s long-term ambition for banks to move to a common IT system that would make it easier for customers to switch accounts between financial institutions.

Former Reserve Bank Governor Bernie Fraser had been drafted to conduct a feasibility study, to be handed up to the Government by the end of June next year.

Clyne speculated in front of a Senate Committee that there could be other options available than attempting to create a common back office IT platform between all financial institutions.

“Maybe there are technology options that could deliver similar outcomes – for example, a user interface that allows customers to repoint a direct debit from one banking institution to another,” he said.

“What we’re saying is, are there things that could be explored that may not be complex as account portability?

“I wouldn’t underestimate the complexity of the infrastructure environment that a lot of banks are dealing with. They were built up over a long period of time.”

He said that should an account number portability system be approved, NAB would “have to look at how we factor in” the costs of implementing it within its existing IT architecture.

He said the bank was already spending “over a billion dollars” to replace its core banking system.

Apart from the cost and complexity of IT systems, another reason NAB appeared to push alternative options was its assertion that customers were already willing to shift “from one banking institution to another” to take advantage of good deals.

Clyne’s comments contradicted the Government’s basis for introducing account number portability. He suggested that customers would put up with any hassle switching institutions if the deal was good enough.

Clyne said that abolishing account keeping fees had seen a six-fold rise in the number of customers moving from other banks to NAB.

“People will engage you if you have a competitive offering out there,” Clyne said.

Clyne also had the distinction of having his appearance before the committee interrupted by an unwanted protester who shouted his displeasure at variable interest rates before being ejected.