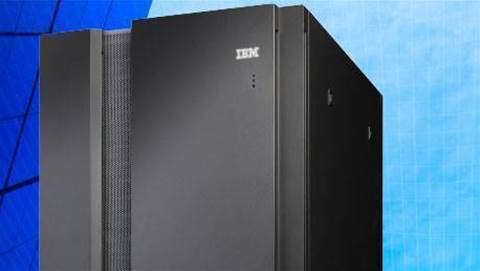 NAB is expecting to save up to $200,000 on its data storage requirements over the next five years after applying deduplication and compression to its IBM storage fleet.

The bank revealed in its recent annual reports that it had performed “data centre technology upgrades to storage compression” over the previous financial year.

The upgrades are expected to result in annual savings of $41,774 over a period of three-to-five years.

It is understood the compression technology came bundled with an existing technology purchase or services agreement, as the upgrade project required no additional investment.

While it is common for deduplication and compression technologies to be included with the purchase of storage arrays, some come with it as a capability that is on by default and can’t be switched off.

Such technologies allow enterprises to pack more data into the raw capacity of the array.

In NAB’s case, it appears the bank was able to decide when to switch the capability on.

It is understood NAB has had the compression and dedupe technologies available to it since 2012, however only decided to start using them in 2016.

“NAB is successfully reducing our data footprint and using less power,” a spokesperson for the bank told iTnews.

“We’re doing this by putting in place new technologies that remove the duplicated data, that decreases how much we have to store.

“This has seen annual cost savings of more than $40,000 and annual carbon [emission reductions] of 375 metric tonnes.”

It is also using auto-tiering to assign and manage data on different types of disk, as well as a SAN volume controller, a storage virtualisation technology that can also be used to lower storage costs.