NAB to standardise on Verifone 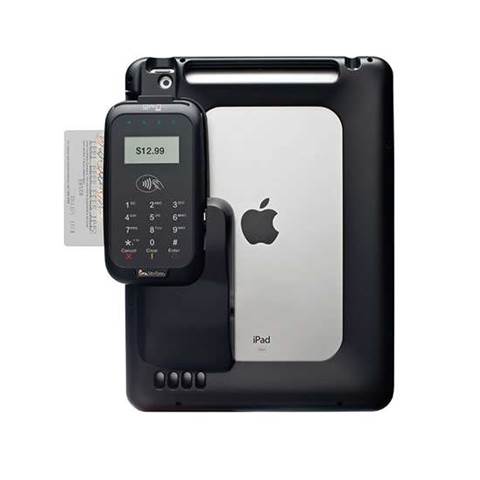 Looks to save on support costs.

Earlier this month the bank announced a “strategic partnership” with Verifone to roll out the US company’s point-of-sale terminals.

The agreement includes upgrades to Verifone’s latest standard EFTPOS terminals and introduces Verifone's PAYware system – a range of hardware accessories and a payment platform that allows merchants to use their tablets and smartphones as payment terminals.

Rival Commonwealth Bank has also moved to turn merchants' tablets and smartphones into payment terminals through its 'Pi' platform, launched in July.

Sources told iTnews this week that NAB intended to standardise on Verifone devices at the expense of devices previously supplied by Ingenico, Sagem and Hypercom (the latter of which was acquired by Verifone). 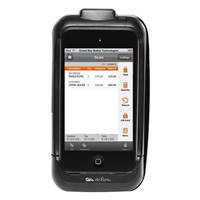 Dominic White, general manager of transaction banking products at the NAB said Ingenico, Sagem and Hypercom devices would be “supported for several years”. But most new customers and those requiring a refresh would receive Verifone devices.

A standard retail payment device would save the bank considerably in terms of back-office technology support.

“While we won't go into detail of costs, it is true that the fewer type of devices supported, the lower the cost is,” White said. “This is a key driver in rationalising the terminal fleet over time to Verifone devices.”

White said it was premature to discuss how the bank would convince its 130,000 merchant customers to migrate to the new platform.