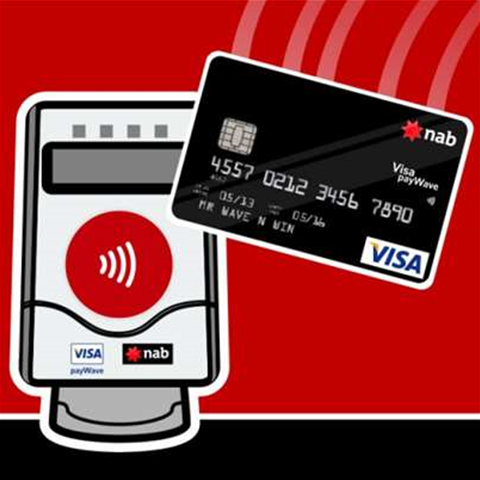 National Australia Bank is working through a backlog of transactions after taking its payments systems offline yesterday following a technology glitch.

Issues with credit/debit card, ATM, EFTPOS and internet and telephone banking transactions yesterday meant customer payments were not processed correctly after 10am yesterday.

The bank discovered the issue later in the afternoon, according to its Twitter page, and halted payments until 10:40pm last night when it was able to rectify the problem.

It declined to provide detail as to what caused the glitch but said it was currently investigating.

The issue with internet banking was separate to the problems with credit/debit card, ATM and EFTPOS transactions, a spokesperson said.

A large majority of the affected customers had already had their account balances updated at the time of writing, the spokesperson said.

The spokesperson declined to comment on how many customers and transactions had been affected but said it was a small number overall.

The bank performed scheduled maintenance from 2:30am to 5:30am last Sunday which meant internet banking and ATMs were unavailable. Yesterday’s glitch was not related to the maintenance, the spokesperson said.

The spokesperson said the bank understood the issue was frustrating but it asked customers not to resubmit any payments they may have experienced issues with, and check their account balances tomorrow. It has been providing regular updates to customers via social media.