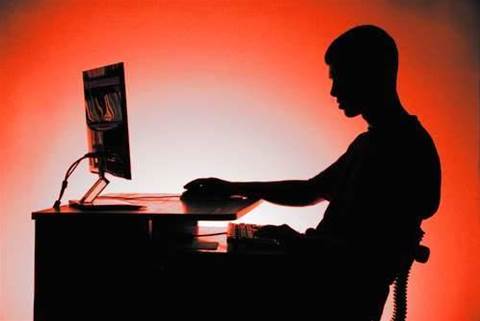 Opts for units over man hours.

NAB has implemented a new method of testing software development within the bank which has replaced the traditional effort-based model with units of work, in an effort to cut out waste and extra cost within the process.

In partnership with provider Infosys, the bank developed a charter aimed at increasing upstream quality in testing in order to cut down on costs by up to 40 percent over three years, and ensure NAB’s staff resources were being used to their full extent.

As part of that effort, the bank recently decided to apply Infosys’ own internal testing platform to develop a “testing unit estimation model” (TUEM) to manage NAB’s own testing services.

It spent nine months refining the Infosys IP to suit its own needs - part of which includes a new tracking and monitoring tool - before trialling the platform across two portfolios over six months to test its usability.

The platform allows NAB’s testing and estimation team to assess the workload volume, complexity and effort needed to test a software development project - meaning the team can calculate the price of testing based on output, rather than simply the man hours involved.

The goal, according to NAB’s general manager of support services technology Dayle Stevens, is to shift testing from being the “collection point of the problem to be a driver for accountability, profitability, productivity and quality”.

"It means that testing estimates and effort required is no longer a black art that project managers have to accept, it is now laid bare at a test unit level and the units are dialled up or down based on the decisions taken by project managers throughout the project," Stevens said.

"People wanted us to reduce the cost and time spent in testing - we worked to improve upstream quality instead, which has given us a far better result overall."

The traditional method is to measure testing as a percentage of the overall cost of the project. To get the NAB board’s support for the new approach, Stevens was asked to get independent commercial verification of the Infosys platform - which she gained through validation by technology advisory firm ISG.

Every project manager across NAB can now use the unit-based testing model. Stevens and her team had to undertake the unenviable task of convincing every project leader in the organisation of the benefits of the new model - an effort made more difficult by the fact that not every project starts at the same time.

But while the change for each project leader was huge, larger still was the transformation required for the testing team.

"It has completely changed the quality of the conversations that they have with stakeholders," Stevens said.

"The testing team have moved from conversations where testing was seen as necessary for quality assurance but time consuming and expensive, to far more engaging and empowering conversations [which have shifted] to the list of things that the stakeholder can do to impact time and cost, and then engage in advising them on how to act on those."

The team has some lofty goals for the new model - the bank is aiming to improve testing delivery efficiency in terms of speed and cost by 30 percent, reduce the number of defects by half, and produce 30 percent more volume of work.

In the first few months of the new approach, Stevens said the bank was “well on the way to meeting these goals” - she calculated that the testing team was already doing 5 percent less units of work for the same complexity.