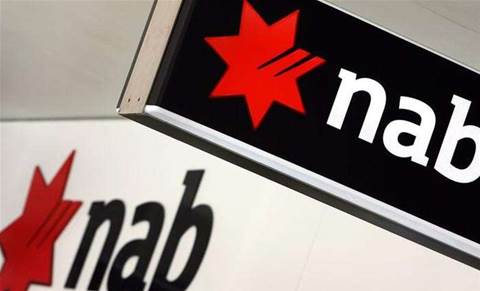 National Australia Bank has flicked the switch on a pilot of its new origination platform for personal banking customers, processing a "small" number of applications in a live environment.

The bank last year said a key focus for 2015 would be the launch of the platform, which is where personal banking customers take their applications for new loans, credit cards, term deposits and insurance.

It forms part of the bank's new strategy under CEO Andrew Thorburn, who put the brakes on NAB's long-running NextGen transformation project and ordered the bank's IT team to focus on building out new systems and worry about migrating off core systems later.

“I understand the frustration and the concern that the market has had about what we've been doing and that it's cost too much and taken too long,” Thorburn told investors last November.

In its third quarter results today, NAB said it had recently begun piloting the new personal banking origination platform and had processed a "small" number of applications using the new technology.

Earlier this year the bank said the platform would be deployed to more than 14,000 staff before being rolled out to customers over this year and next.

The system is designed to cut down on the need for paper documents, and will allow customers to upload and submit documents online, track their application progress and receive updates via SMS.

It will also provide faster approval times, according to NAB. The bank said a conditional home loan could take as little as five minutes to approve.

It did not detail its plans for migrating business banking customers onto a new origination platform. NAB has been approached for more detail.

"We understand that we have to retire legacy systems because that's actually going to take complexity and cost out of the system," he said at the time.

"But it's just a matter of doing some things that we know we can deliver, and as we get towards the end of that, then we will work out what the next bit is going to be.”

NAB was last year forced to write down $106 million from its development of a mortgage origination lending platform for its UBank subsidiary.

An internal review had found the benefits of certain software were substantially less than anticipated, the costs of development were higher than expected, and there was uncertainty over whether some capabilities would even be deployed.

The bank started to build the platform but did not complete it after deciding to deploy resources into its Oracle-based core banking overhaul instead. UBank was used as a testbed for NAB's shift to the Oracle core. It migrated the online-only subsidiary across first in 2012.