NAB is developing a stablecoin 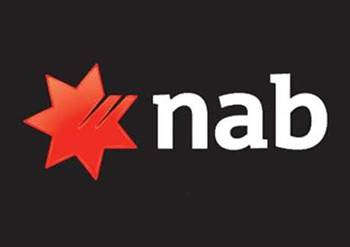 Says “banks are starting to have a mainstream blockchain moment”.

NAB has begun development into its own stablecoin to help settle trades on its carbon credit platform.

The Carbonplace settlement platform will provide the IT infrastructure to enable reliable, secure, and scalable trading of carbon credits and is set to officially launch by the end of 2022.

While the bank has made no moves to investigate cryptocurrency, NAB executive, innovation and partnerships Howard Silby, said at a Blockchain Australia event “banks are starting to have a mainstream blockchain moment”.

Silby added he is more focused on corporate and institutional banking “because that's actually where there's a lot of high friction, high complexity, multiple intermediary processes in banking.”

“There we can solve some genuine customer problems or we can create some new market opportunities.”

Silby added this includes the carbon settlement platform as a “great example of our high friction opportunity” to create market opportunities for better transparency of the buying and selling of carbon offsets.

“The challenge with that is also making sure we can create a digital cash component so that we can fully settle both sides of the trade on the chain and we're working harder that.

“The stablecoin component to make sure that both parts of the transaction can all be on chain is super important and that's another exciting development working on at the moment as well.

Silby said that though the platform has “executed the first real trades” on the carbon platform “we're not really going to consider it fully operational till we've got the digital cash legs sorted”.

“We've done trades, but we've had to settle partly in fiat. So the big breakthrough will be later this year when we have a stablecoin and we can actually do the whole thing on chain.”

Silby added Australia has “four of the 10 strongest banks in the world” therefore “there’s an interesting role for the Australian ecosystem here on the global stage” which could see the country become the de facto global issuers of stable coins in different currencies.