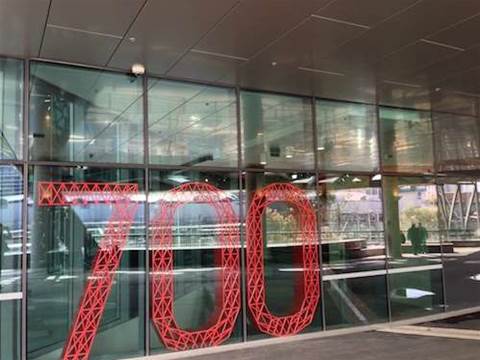 National Australia Bank is building a central ‘analytics hub’ that will seed “experimental” techniques like artificial intelligence and a data-driven culture across the organisation.

The hub is being created by the office of the chief data officer (CDO); the head of that office, Brett Woolley, switched to a new role of ‘head of data’ at NAB this month, according to LinkedIn.

NAB has laid out plans for a significant uplift in its analytics capability to support “customer experience” improvement under its One NAB strategy, as well as the bank’s financial performance.

However, it can be revealed that the bank is setting up an analytics and innovation function within its enterprise enablement business, which provides enterprise services to NAB operations.

Part of this involves the establishment of a centralised ‘analytics hub’.

The hub will “make it easier to perform high quality analytics and provide access to data, platforms and tools,” NAB said, as well as "enable experimentation" for analytics-based customer solutions.

The bank indicated it would create a “cross-functional analytics leadership forum” that will act as custodians to the hub strategy.

The leadership forum would also be charged with developing an “analytics capability uplift” program, though NAB did not reveal further details on how this would manifest.

NAB did, however, lay out areas of technology capability it is hoping to build via the hub.

It is planning to create a “core data science practice” to support both the analytics community and analysts across the bank. It will also create an accreditation process for people to drive data science deeper into its operations.

The bank specifically outlined an interest in artificial intelligence and machine learning.

These are likely to fall under the auspices of an ‘analytics experiments team’ being created, which is expected to number around seven staff.

The bank indicated it would likely also set up “analytics forums” in other parts of the business, and said it was open to some of these being vendor-led in their design and delivery.

NAB presently has a range of roles open for the analytics hub. Most stop accepting applications on April 20.