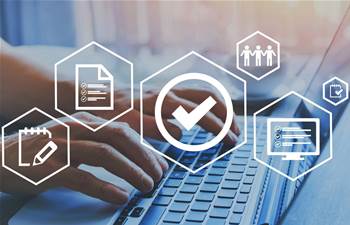 NAB has been granted approval by the Australian Prudential Regulation Authority (APRA) to purchase neobank 86 400.

The bank announced its intention to acquire 86 400 in January this year for $220 million and said the neobank would be combined with its own digital bank, UBank.

With APRA’s approval, NAB can move on to other regulatory gates needed to complete the 86 400 purchase.

UBank CEO Philippa Watson told iTnews the approval is "another important milestone that will allow the combined business to deliver exceptional banking services and experiences to customers and meet their changing needs."

“We are pleased with APRA’s decision and we continue to work towards progressing the completion of the transaction that will deliver a market-leading digital experience to our customers,” Watson said.

The Australian Competition and Consumer Commission (ACCC) has already stated it won’t oppose the sale, leaving NAB a clear path to continue with the buyout.

NAB welcomed the approval from APRA and said final completion of the transaction remains subject to 86 400 shareholder approval and approval by the Federal Court.

86 400 and UBank will continue to operate as separate businesses until the transaction is finalised.

86 400 CEO Robert Bell added there are still some steps to complete, however the announcement is "another positive milestone for us and our mission to help even more Australians take control of their money.

"We look forward to joining forces with UBank to take our smart approach to banking mainstream."