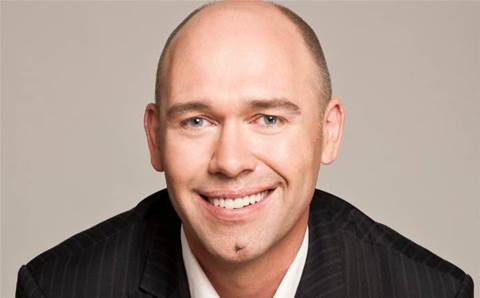 US investment firm KKR has offered to buy MYOB in a deal that values the Australian accounting software company at just under $2.2 billion.

The non-binding, unsolicited proposal to acquire all of the remaining MYOB shares it doesn't already own priced the shares at $3.70 each, representing a 24 percent premium on its closing price of $2.98 at the end of trading on Friday 5 October.

Since KKR's proposal was made public, MYOB's shares have risen by nearly 20 percent, to $3.52 at the time of writing.

The acquisition is still subject to a number of factors such as due diligence from KKR, approval from MYOB shareholders and a unanimous recommendation from its board of directors. The software firm said it has already commenced an assessment of the proposal and would update the market when ready.

The offer follows after another investment firm, Bain Capital, sold off almost 104 million MYOB shares to KKR for $3.15 each, bringing the total to $327.4 million, or 17.6 percent of MYOB's shares. After the transaction, KKR now controls a 19.9 percent stake in MYOB, while Bain Capital still holds 6.1 percent.

MYOB raked in $218.5 million in revenue in the first half of its 2018 financial year ending 30 June and came as close as it's ever been to reaching half-a-million paid subscribers.

KKR has been heavily involved in buying up tech companies over the past few years, having invested approximately US$26 billion so far. In May this year, KKR snapped up BMC Software from Bain Capital for an undisclosed amount, though the company was valued at US$10 billion by the New York Post before it was acquired.