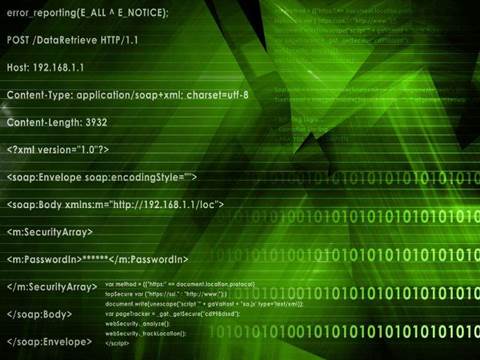 Myanmar has been hit with a sustained distributed denial of service (DDoS) attack said to have knocked the country offline for several days.

An analysis of the attack by Arbor Networks estimated the DDoS traffic at between 10 and 15 Gbps.

"Two days ago, DDoS traffic jumped into a sustained multi-gigabits per second."

The company believed that a "number of upstreams had begun to blackhole traffic to address space" owned by the country's main ISP, the Ministry of Post and Telecommunication (PTT).

Arbor said the motivation for the attack was unknown, although there was speculation it could be related to November 7 elections in the country.