Murdoch University to lose its CIO 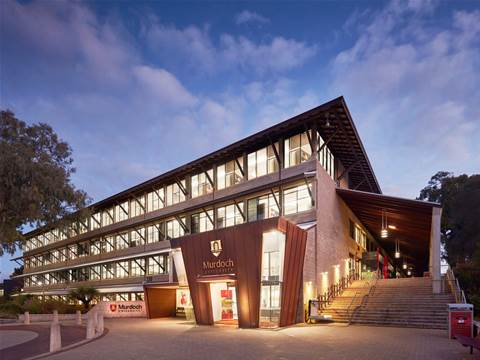 Resigns after more than five years.

A spokesperson for the Western Australia-based university confirmed to iTnews that Grant had resigned from the top job.

“Michael Grant, deputy chief operating officer and director IT services… has tendered his resignation to pursue other opportunities,” the spokesperson said.

Grant joined the university in February 2016 ahead of a $50 million, five-year technology investment program. He added the deputy COO role to his title less than two years later.

Prior to that, he spent eight months as the deputy CIO at the University of WA, and before that worked at BHP Billition, Great Southern and Australian Finance Group.

The spokesperson said Grant had “made a significant contribution to the university”, and that it is now in the process of recruiting a new CIO.

According to a job advertisement, the CIO will lead the IT services (ITS) work area and oversee “day-to-day operations, implementation, and delivery of transformational initiatives”.

ITS is separated into three teams: IT planning and governance, solution delivery and IT operations, each of which is led by an associate director.

The CIO is expected to have “high-level expertise” and experience as a senior IT leader in a large organisation and past “success managing a complex portfolio of projects”.

Last month, Murdoch University selected Workday to replace a number of legacy systems across finance, human resources and planning as part of a major business transformation.