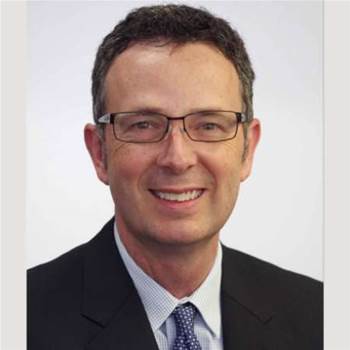 Will oversee $50 million, five-year IT overhaul.

Grant, who took up the position of director of IT services last month, has been given responsibility for overseeing the strategic leadership of the Western Australian university’s information technology services.

The experienced technology executive has previously served as the chief information officer at Great Southern and Australian Finance Group, and has held senior IT roles at BHP Billiton and Arthur Andersen Business Consulting.

Prior to the appointment, IT at the university had been overseen by Phil O'Shea.

O’Shea, who took up the post last June, remains at the university and will oversee its transnational education delivery project.

“Murdoch is planning to invest more than $50 million over the next five years in IT in support of its strategic priorities in learning and teaching, research and community engagement,” a Murdoch University spokeswoman told iTnews.

In 2014, researchers from Murdoch University were part of a select group to gain access to iVec’s 35,000 core Magnus supercomputer in order to simulate the effects of extreme weather events.