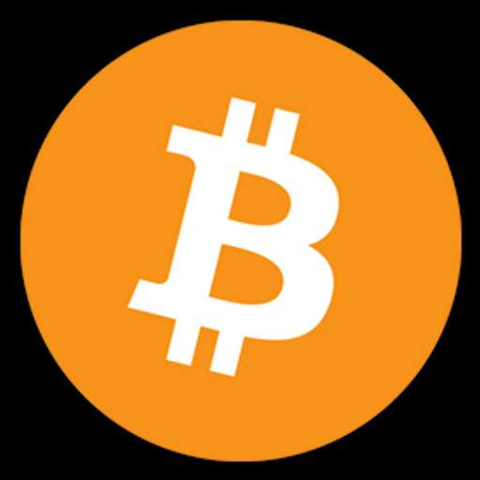 A crisis strategy draft for MtGox, leaked today, reveals large amounts of Bitcoin have gone missing from the exchange.

"At this point 744,408 BTC are missing due to malleability-related theft which went unnoticed for several years. The cold storage has been wiped out due to a leak in the hot wallet," the document reads.

The value of the missing Bitcoin depends on which exchange is used, but the MtGox average price of A$177 means there's over A$131 million owing to customers.

Adding real money liabilities by MtGox (a value of around A$61 million), the company owes almost A$193 million.

The document claims "MtGox can go bankrupt at any moment" as a result of the Bitcoin swiping.

The authenticity of the leaked document has not been verified.

MtGox confirmed the "malleability issue" without providing detail as to how many Bitcoins were lost.

Reddit's Bitcoin forum users captured a screen shot of the trading halt message at MtGox, before the website itself went offline.

Several Bitcoin investor company executives, including the founder of Cold Fusion and chief executive of Circle, Jeremy Allaire, issued a joint statement deploring the "tragic violation of trust of users of Mt.Gox".

"MtGox has confirmed its issues in private discussions with other members of the Bitcoin community," the crypto currency illuminati said, while asking users not to lose faith.

As of writing, the Winklevoss Twins' Winkdex Bitcoin index had dropped over eighteen percent, wiping off over US1.3 billion from the currency's market capitalisation. The index is continuing to drop.