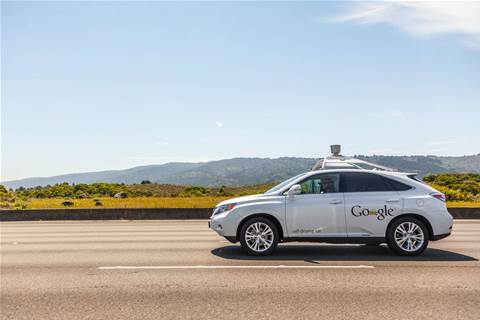 A federal house of representatives innovation committee will follow state counterparts to study the social implications of driverless vehicles in Australia.

Chaired by Liberal MP Michelle Landry, the committee will consider social acceptance of the technology, and if driverless vehicles will benefit Australians with limited mobility.

Passenger and public safety will also be probed along with legal responsibility and insurance issues, potential impact on employment in sectors such as the taxi industry, and the effect on public transport.

The inquiry will consider driverless cars but also trucks, buses and trains that are directly or remotely controlled, as well as fully autonomous vehicles.

In March the South Australian parliament passed legislation to allow driverless vehicle road trials, and the New South Wales parliament road safety committee is currently looking at the implications of coducting such tests in the state.

Although driverless cars are not yet in common use, Landry noted that Perth is trialling a driverless shuttlebus, and autonomous haulage trucks transport millions of tonnes of iron ore already.

Submissions to the inquiry close on February 6 next year, after which the committee will hear further evidence in public hearings before making its final recommendations.