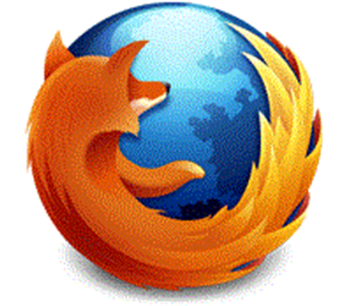 The fox hangs on for dear life.

"Pleased to announce"... we have money!

Mozilla has finally renewed a search deal with Google that is hoped will save its Firefox web browser..

Terms of the deal have not been disclosed but it is thought to be valuable to the Firefox developer for at least three years.

Mozilla last year reported 84 percent of its revenues derived from a single contract with an unnamed search provider [pdf], the contract with which expired last month.

The browser maker, which competes with Google's own Chrome browser, appeared to hedge its bets on search provision in October, releasing a special Bing edition of Firefox.

However, the renewed deal with Google will mean the search giant's service remains Firefox's default option.

“Under this multi-year agreement, Google Search will continue to be the default search provider for hundreds of millions of Firefox users around the world,” said Gary Kovacs, Mozilla chief executive on Tuesday, a day ahead of the release of Firefox version 9.

Google had equally nice things to say about its long-time browser ally, which Chrome recently overtook as the second most popular browser to Microsoft's Internet Explorer.

“Mozilla has been a valuable partner to Google over the years and we look forward to continuing this great partnership in the years to come,” said Alan Eustace, senior vice-president of search at Google.

Firefox 9 is already available on mirrored sites a day ahead of its official release, with the major benefit being improved JavaScript handling.