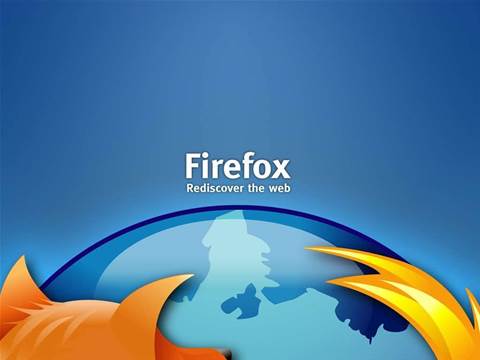 Sets up working group to iron out "challenges" in its software.

Mozilla has created a working group to encourage more enterprise features in Firefox, after the browser was criticised for not focusing enough on businesses.

The open-source developer has increased the frequency of releases of Firefox, making it more difficult for some businesses to keep up.

Last month, a Mozilla community manager responded to criticism of the new system by saying Firefox was for "regular users", not businesses.

Now, Mozilla has set up an Enterprise User Working Group to help deal with the "challenges" of using Firefox in the workplace, and come up with best practices for deploying the browser.

Products vice president Jay Sullivan said the first meeting will focus on the speedy release cycle and how "enterprises can use Firefox in a way that fits into their own testing and release cycles".

The discussions will "preserve the privacy of the participants" to make it easier for businesses to take part openly, but the conclusions will be made public, Sullivan said.

Anyone who wants to take part can find out more information here.