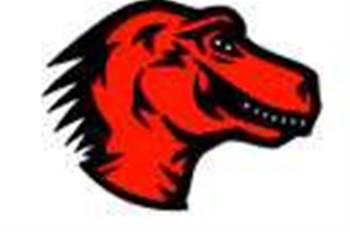 Mozilla is working on its own mobile operating system to go up against the likes of Apple and Google.

The so-called Boot to Gecko (B2G) project will use some of the same code as found in Google's Android, but much of it will be written from scratch, according to the BBC.

Gecko is the name for the rendering engine used in Firefox.

The project will see a community of developers working on the mobile operating system, with the source code to be released in real-time.

“We propose a project we’re calling Boot to Gecko (B2G) to pursue the goal of building a complete, standalone operating system for the open web,” the company said in a website post.

The firm admitted there is plenty of work to do, including the creation of APIs to work with all kinds of devices and operating systems.

“This project is in its infancy; some pieces of it are only captured in our heads today, others aren’t fully explored,” the company said.

“We’re talking about it now because we want expertise from all over Mozilla - and from people who aren’t yet part of Mozilla - to inform and build the project we’re outlining here.”

Mozilla wants to create a truly open technology, with no proprietary claims over it - something which researcher Andreas Gal thinks Google does not offer.

“We want to do Boot to Gecko the way we think open source should be done. In the open, from day one, for everyone to see and participate,” Gal said on a discussion forum.

The 'open versus proprietary' battle in the mobile OS space has been keenly followed by onlookers.

In particular, people have noted the insecurities of an open system when compared to a proprietary model. There have been a number of prominent stories on Android threats, yet few on vendor-controlled platforms such as iOS.

Mozilla has targeted the mobile software space since 2008. It has launched versions of its Firefox web browser for Nokia, Windows, and Android devices.

Got a news tip for our journalists? Share it with us anonymously here.
Copyright © ITPro, Dennis Publishing
Tags:
androidchallengercreatingiosmozillasoftware