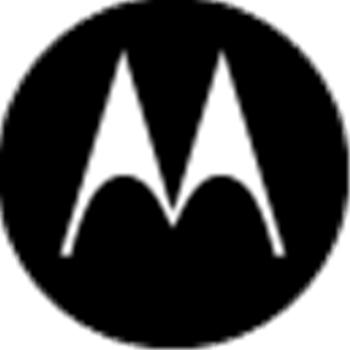 For the purposes of the report an ultra low-cost handset is defined as a mobile phone with a retail price below US$50.

ABI industry analyst Shailendra Pandey noted: “Motorola has the strongest patent portfolio in GSM technology and got a head start in the ULCH market.

Having won the tenders for the GSM Association’s Emerging Markets Handset initiative, Motorola provided 12 million ULCHs to emerging markets in Asia, Africa, and the Middle East.”

However, he added: “Nokia is catching up quickly. Recent quarters have seen a big slump in the financial performance of Motorola’s mobile devices business, so it will be difficult for them to maintain a leading position in the low margin ULCH market for long.

Nokia on the other hand will benefit from the fact that it holds a much higher share of emerging markets and also has better and more well-established distribution networks.”

Got a news tip for our journalists? Share it with us anonymously here.
Copyright ©v3.co.uk
Tags:
handsetleaguelowcostmotorolasalestelco/isptops