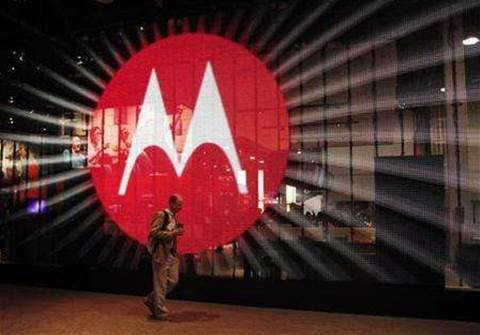 Complaints by Microsoft and Apple.

EU antitrust regulators opened two investigations on Tuesday into Motorola Mobility after Microsoft and Apple accused the company of setting unfair fees for use of its patents in their products.

"The Commission will investigate, in particular, whether by seeking and enforcing injunctions against Apple's and Microsoft's flagship products such as iPhone, iPad, Windows and Xbox on the basis of patents it had declared essential to produce standard-compliant products, Motorola has failed to honour its irrevocable commitments made to standard setting organisations," the European Commission said in a statement.

The EU watchdog said it would also investigate whether Motorola offered unfair licensing conditions for its standard-essential patents.