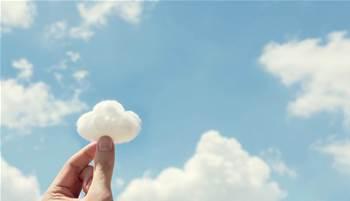 Moreton Bay Regional Council is the first customer of a private cloud region launched in Brisbane by TPG Telecom.

The council says it will get high bandwidth, low latency compute and storage from the TPG Telecom data centre.

The service will also let the council consolidate its two remaining data centres into one, Gepp said.

TPG is hoping the Brisbane region will be attractive to businesses and councils in Queensland, given that many cloud services favour NSW and Victoria for their data centres.

TPG’s general manager, commercial enterprise and government, Jeremy Howe said the Brisbane region means "data and critical IT applications will be hosted much closer to home which is great for security and service quality.”

The cloud service includes equipment from vendors such as Cisco and NetApp, and supports connection to public cloud providers including Microsoft Azure and AWS.

The Brisbane private cloud is TPG Telecom’s fourth, with two regions already operational in NSW and one in Victoria.