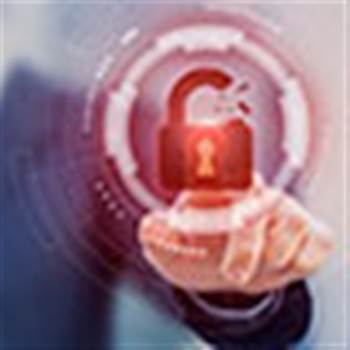 Larholm released proof-of-concept code for the flaw on his website today.

"Given that Apple has had a lousy track record with security on OS X, in addition to a hostile attitude towards security researchers, a lot of people are expecting to see quite a number of vulnerabilities targeted toward this new Windows browser," Larholm said on his website today.

David Maynor, founder and CTO of Errata Security, said on Monday on the company’s blog that researchers found a number of bugs in the beta that also work for the OS X version.

"I’d like to note that we found a total of six bugs in an afternoon, four DoS and two remote code execution bugs. We have weaponised one of those to be reliable and it’s different than what [Larholm] has found.

I can’t speak for anybody else, but the bugs found in the beta copy of Safari on Windows work on the production copy of OS X as well (same code base for a lot of stuff)," he said. "The exploit is robust, mostly thanks to the lack of any kind of advanced security features in OS X."

Tim Erlin, vulnerability and exposure manager at nCircle, told SCMagazine.com that vendors who stress security face additional scrutiny from hackers, even if their products are in beta.

"This is interesting because you have to wonder whether it was intentional on Apple’s part. If you release a beta, you expect [vulnerabilities] to be found, and that way you get them taken care of before the actual release," he said.

"I think that [a hackers'] target tends to move to whoever has most recently made declarations of secure development. That was the case when Microsoft announced major security enhancements in Vista."

An Apple representative could not be reached for comment.
Got a news tip for our journalists? Share it with us anonymously here.