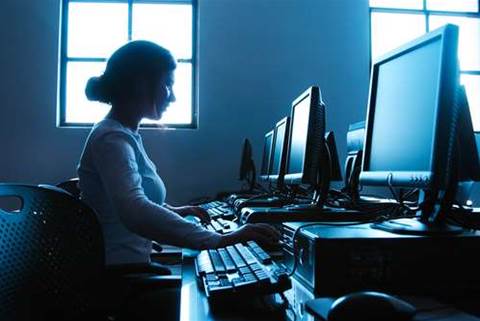 Undergraduates studying technology should be required to undertake a business placement in order to obtain their degree, according to a new report (pdf) of “breakthrough actions” to promote Australian innovation.

The report from Chief Scientist Ian Chubb is part of the Federal Government’s productivity push and follows consultation with a range of industry groups, including the Business Council of Australia and the Australian Industry Group.

It recommends at least 50 percent of STEM (science, technology, engineering, maths) undergraduate students complete a work-related placement or project during their course.

Engineers Australia already requires engineering degrees to include a 12-week work placement, but Chubb said more could be done.

“This is an important start, but to change the culture we have to change the scale of these initiatives across the broad range of STEM subjects.”

Chubb would also like to see more PhD graduates working in business, and has called for businesses to engage more with research universities by providing internships and input on curricula.

“Australia has one of the lowest numbers of researchers in business enterprises in developed nations,” Chubb told the audience at last week’s Accelerate Australia conference.

He said governments should share some of the responsibility for helping to shift the prevailing culture, but industry should also contribute.

“It is immensely frustrating to hear some employers grumble about what the government is not doing – as they express unwilling to share a role that will make a difference because of its scale,” Chubb said.

Tony Peacock, chief executive officer of the CRC Association, said he was keen on the Chief Scientist’s recommendations

“I do think they would make a significant improvement to Australia's innovation performance,” he said.

“Obviously, CRCs would look carefully at the detail of the CRC Program moving to an Innovation Council, but I can't see why it wouldn't work.”