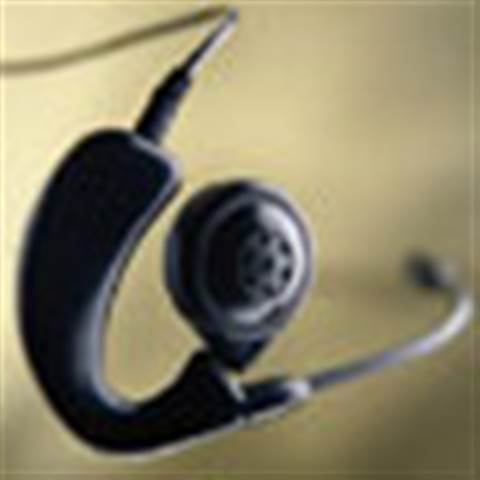 The new phone is based on the W-SIM module standard, which combines antenna, wireless transceiver and SIM card functions in a removable module.

The W-SIM Linux phone will be based around a 416MHz Intel embedded CPU and features a 1.3-megapixel camera, according to Jan Kucynski, a research analyst with the Wireless World Forum.

The product appears to be based on Sophia Systems' Sandgate embedded reference platform design.

Information released by Tokyo-based Sophia indicates that the prototype runs version 2.6 of the Linux kernel and contains 64MB of SDRAM and 128MB of Flash memory. The phone also has a USB 1.1 socket and Bluetooth wireless.

The resolution of the 2.2in LCD display is described as QVGA, or 320 x 240 pixels. Onboard software includes an email client, organiser and Java-capable web browser.

The 4.2cm long W-SIM module weighs about 8g, and is similar in size to a traditional mobile SIM card. Providing both voice and data communications, it is intended for use in mobile phones, PDAs and notebook PCs.

In the past, Willcom has re-branded and sold handsets and smartphones manufactured by Hitachi and Taiwan's High Tech Computer. It is not clear whether either of these companies is involved in Willcom's latest product.

Willcom is controlled by the US-based Carlyle Group, which owns a 60 per cent stake. Carlyle and other investors plan an initial public offering of Willcom shares next year, according to media reports.

Got a news tip for our journalists? Share it with us anonymously here.
Copyright ©v3.co.uk
Tags:
linux modular phone revealed telco/isp