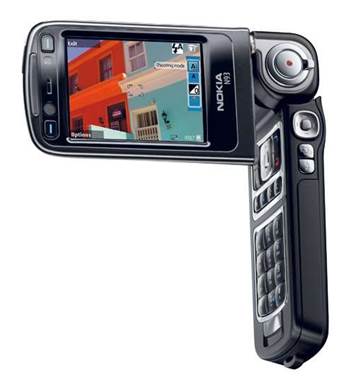 The number of reported security incidents on mobile devices in 2006 was more than five times as high as in 2005, according to a report from a security vendor.

A study commissioned by McAfee found that 83 percent of mobile operators have been hit by mobile device infections.

"The research reveals that mobile operators are already feeling the impact of mobile threats on customer satisfaction and network performance and are increasingly concerned about the potential impact on their brand and the success of new revenue-generating services," said a McAfee spokesman.

Almost half of the operators questioned said they had experienced mobile malware outbreaks within the past three months.

Just under one-third of operators stated that the most serious impact was on subscriber satisfaction, with network performance being the second most affected area.

Juniper Research recently predicted that the market for mobile security products would be worth US$5bn by 2011.

"Initially driven by the data-hungry mobile business user who has seen the benefits of data services such as email, predominantly on BlackBerry devices, we will see mobile security products go mainstream by late 2008 or early 2009 resulting in a doubling of revenues from 2008 to 2010," said Juniper analyst Alan Goode.

However, the McAfee study, which was carried out by Informa Telecoms & Media, found a big gap between the kind of protection operators consider important and what they actually deploy.

Fewer than one-third of the operators which consider application and device-level protection important actually deploy security at these levels.

In comparison, although fewer operators consider network level protection important, more than half deploy this kind of protection.

"This research clearly demonstrates that mobile security is moving quickly up the industry agenda with the number of malware incidents rising and more time and money being dedicated to resolving mobile security issues," said Victor Kouznetsov, senior vice president of mobile security at McAfee.

Got a news tip for our journalists? Share it with us anonymously here.
Copyright ©v3.co.uk
Tags:
2006inmobilesecuritysoarviruses