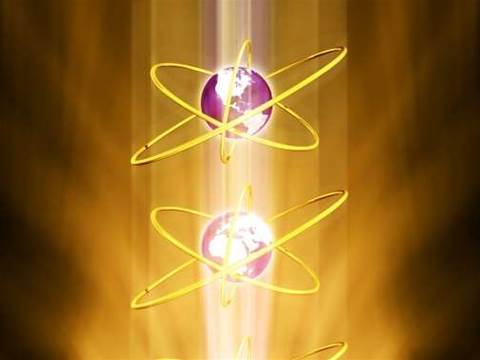 A new study by a German university has suggested that mobile phones and other radio-emitting devices could be killing bees.

Researchers at Langer University in Koblenz said that radio interference from devices like mobile phones could be causing a dramatic decline in bee numbers.

The study suggests that the radio waves scramble bees' internal navigation systems, leaving them unable to find their hives.

The study looked at Colony Collapse Disorder (CCD), a syndrome first noticed in the US, in which colonies of bees suddenly disappear. Bee numbers in the US have fallen by two thirds and CCD has now been seen in Europe.

Dr Jochen Kuhn, head of the Koblenz research team, said that the work done so far provides "a viable clue" as to the cause of CCD.

Bees are vital to humans, since they pollinate over 80 percent of the world's crops. In many cases bees have also been domesticated to the point where they can no longer live without human support.

But there are other reasons for the decline in bee numbers. Increased use of organophosphate pesticides seriously damaged European bee stocks a decade ago, and predators and fungal infections have also been cited as reasons for declining numbers.

"So far, apart from some isolated cases, our members have not reported levels of colony loss out of the ordinary," said a statement from the London Beekeepers Association.

"Our chairman, who keeps a relatively large number of colonies, has had particularly severe losses this year and lost over half his stock, but there is no sign yet of this being due to anything particularly unusual, although the case is still being investigated."

Got a news tip for our journalists? Share it with us anonymously here.
Copyright ©v3.co.uk
Tags:
bees killing mobile phones telco/isp