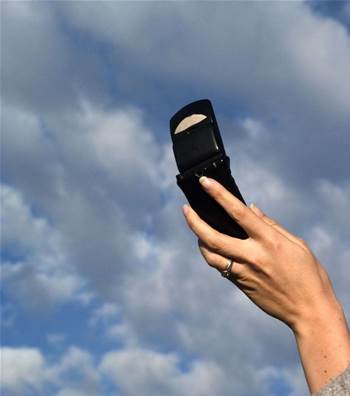 Australia's communications regulator will extend a trial of mobile phone jamming in NSW prisons to the Goulburn Correctional Complex after successful tests of the technology at a Lithgow facility over the past few years.

In September 2013 ACMA started testing measures to restrict illegal mobile phone use by inmates at the Lithgow prison using CJAM jammers, which stop mobile signals within a precise perimeter.

Jammers overpower mobile networks by emitting a radiofrequency signal on the same frequencies used by the network, stopping mobile phones from receiving a signal from the mobile base station.

Using jammers to block mobile signals is illegal under Australian law, but ACMA granted NSW Corrective Services an exemption to go ahead with the trial.

The Lithgow tests were undertaken to work out whether the jammers could be deployed without causing service issues to citizens located near the perimeter of the prison. Other jurisdictions globally, including New Zealand, have run into problems containing a signal block to a specific area without leakages.

However ACMA today said the trial so far had been successful, and would continue in Lithgow until 2018.

It said the jammers had prevented mobile phone use by inmates, whilst no "substantiated" reports or complaints of interference by those outside the prison had been received.

The tests would also be brought to the Goulburn prison, ACMA said, for two years, should consultation on the proposal to extend the trial prove positive.

The Goulburn prison is surrounded by a higher density population than the Lithgow centre, and will therefore provide a better case study of jammer interference risks, ACMA said.

There are five mobile base stations within 3km of the Goulburn correctional facility providing 2G and 3G signals to the area - one of which is just 150m above the centre.

The trial will inform whether a mobile phone jammer is a viable long-term solution for the Goulburn facility, and whether the technology can be deployed more widely to the country's correctional facilities.