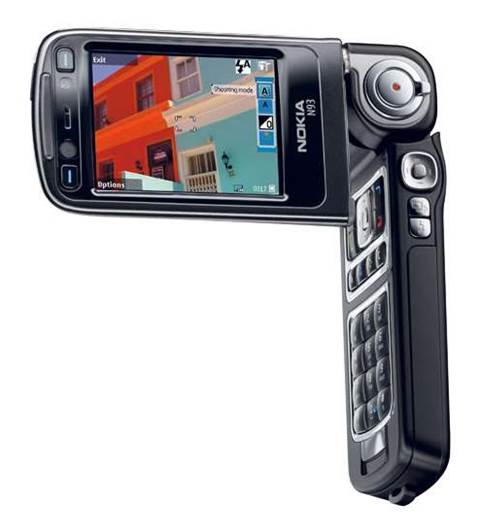 Mobile phone operators are failing to take advantage of the data market and will inevitably pay the price if they do not offer attractive plans, according to Nokia.

Ari Virtanen, vice president for convergence products at Nokia, said that mobile phone operators are not making best use of their assets.

"They have great networks but they do not allow this data use. Sooner or later they will have to because wireless Lan and WiMax and other alternatives will force them to do so," he said.

"Those operators which move fastest will of course benefit and the others are going to suffer."

Virtanen made the comments during a demonstration of Nokia's new N880 Internet Tablet.

"These kind of devices would drive much new traffic to the cellular operators. So this is not taking anything away from them, this is only added traffic, if people could afford to use it," he said.

"I have been talking to the operators for several years and saying that they should really price their data plans to create compelling options for consumers. "

Virtanen maintained that services must be easy to understand so that consumers are protected.

"There cannot be any artificial limits, like 1MB per month, because people are not able to count how many megabytes they have used," he explained.

However, he said that the increase in wireless services would help push the use of internet devices.

"What makes this device really compelling in 2007 is that wireless growth is really happening. Homes and cities are implementing wireless Lan coverage and there are more and more free access points," he said.

The Nokia N880 has no Sim card, connecting through an existing mobile phone or using wireless internet access.

Virtanen said that it had been developed specifically for internet access, with an 800 x 480 resolution screen, video camera, VoIP and instant messaging functions and the ability to stream music and video.

"This is different from all the other Nokia products because there is no subscription and Sim card with the device," he said. "It is a consumer electronics device and is not subsidised by the mobile operators."

Nokia has announced plans for its internet tablets to work with Sprint's WiMax coverage in the US in the first half of 2008.

Got a news tip for our journalists? Share it with us anonymously here.
Copyright ©v3.co.uk
Tags:
data embrace mobile operators telco/isp to urged