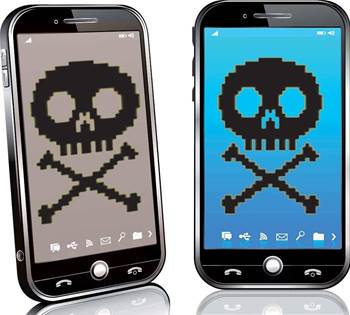 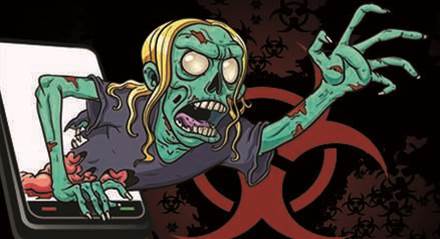 A new study has found that mobile malware soared by more than 600 percent over the past year.

Apps that fail to provide clear indications to users of how they plan to use the data they collect – or how much data they collect in the first place – are the more “realistic” threat to the consumer, as well as companies that have embraced bring your own device policy.

In February, Traynor, along with a team of Georgia Tech researchers and Manos Antonakakis, chief scientist at security firm Damballa, found 3492 devices in a network of 380 million were infected with mobile malware – accounting for less than 0.0009 percent of the overall sample. (pdf)

Symantec said a legitimate free Facebook Android app had a bug that caused users' phone numbers to be leaked without their knowledge.

More than seven million devices have installed the Facebook app, according to Google Play, the official app store for Android users.

The issue involved phone numbers being sent over the internet to Facebook servers, even before users login to their accounts.

Symantec said it reached out to Facebook, and  the social networking site would provide a fix for the bug in the next Facebook for Android release.

Troy Vennon, director of Juniper Network's mobile threat center, told SCMagazine.com that the issue of data-exposing apps is worsened by the fact that less experienced developers sometimes use app toolkits as a reference point for their own apps. But these toolkits often request more information than is necessary from users.

In addition, the issue is exacerbated by users who simply fail to check the privacy policies or details of apps they agree to install, he said.

“They need to make sure they are looking at the permissions the app has,” Vennon said. “More times than not, [users] aren't really doing that."

Got a news tip for our journalists? Share it with us anonymously here.
Copyright © SC Magazine, US edition
Tags:
androidmalwaremobilessecurity