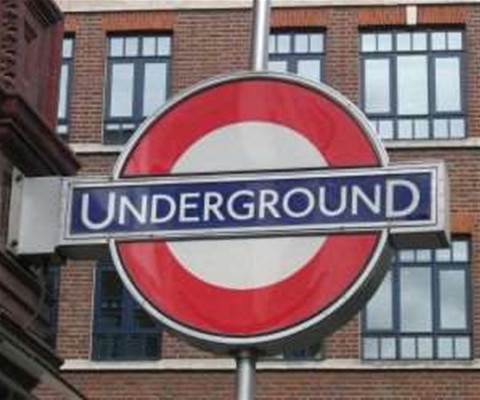 Has the UK's fight against terrorism been compromised after a second set of confidential Government documents was left on a train?

The Home Secretary, Jacqui Smith, is to be questioned tomorrow by MPs over whether the country's fight against terrorism has been compromised, after a second set of secret government documents was left on a train.

The documents included briefing notes for a meeting organised by the Financial Action Trust Force, an inter-governmental body which was created to combat financial crime and the funding of terrorism.

The contents of the documents, which were handed to the Independent of Sunday newspaper, were not disclosed.

The Home Secretary will be questioned by Keith Vaz, chairman of the Home Affairs select committee.

Vaz said: "We need an explanation from the Home Secretary whether all these breaches of security affect our fight against terrorism."

The leaked documents will be yet another embarrassment for the Government, following a similar incident last week.

In that incident, secret documents containing assessments of Iraq's security forces and Al-Qaeda's vulnerabilities were left on a train.

An intelligence officer working for the Cabinet Office was suspended almost immediately, and an investigation launched.

Following the revelation of the second breach, cabinet secretary Gus O'Donnell is writing to all permanent secretaries reminding them of the government's rules regarding the handling of sensitive documents.

Vaz said: "Until the inquiry has been concluded and we are told how these extraordinary events occurred, no official, no matter how senior, should be allowed to take classified or confidential documents outside their offices for whatever reason."

Labour's chief whip Geoff Hoon, speaking to Sky News, claimed that much of the information in the latest breach was already in the public domain.

He said: "There will be a thorough investigation, but can I emphasise that, as I understand it, much of this material was actually already in the public domain and therefore is not classified."

Both breaches occurred on trains travelling into and out of London's Waterloo station, which is located in close proximity to most Government departments and the headquarters of MI5.