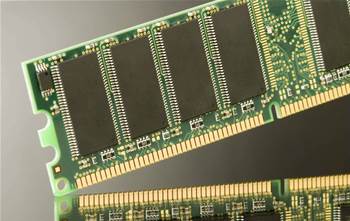 Rams in the terabytes for in-memory databases.

Windows Server principal program manager Jeff Woolsey pointed to the need to accommodate massive in-memory databases and demand for more virtual machines per physical server for analytics and machine learning usage as the reason for the raised limits.

The amount of physical memory in Windows Server 2016 Standard and Datacentre Editions is up six-fold. Up to 24 terabytes can be fitted per machine.

For virtual machines, Windows Server 2016 can allocate up to 16 TB each, a 16-fold increase compared to the current operating system, and 240 virtual processors per VM, up from 64 now.

In comparison, the Linux operating system kernel can directly map up to 64 TB of physical memory.

Although AMD and Intel 64-bit processors support up to 256 TB of physical memory, current electronics design and manufacturing limitations means system RAM capacities above 1 TB to 2 TB are difficult to achieve.

Guarded Fabric protects virtual machines from being stolen on compromised hosts; it uses Bitlocker-encrypted Shielded VMs with virtual trusted platform modules (TPM) that can only run on healthy and approved hosts in cloud infrastructure.

Windows Server is currently in technical preview and is expected to be released at the end of September this year.