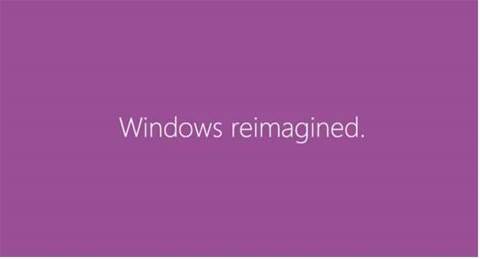 Install the Update or else.

Senior consultant Steve Thomas announced the decision on the Microsoft TechNet blog, saying it would "ensure that customers benefit from the best support and servicing experience" and also to simplify this across the different Windows product lines.

As news sank in that users have 30 days to install the Windows 8.1 Update, anger started brewing due to problems installing the massive patch, which comprises several smaller patches.

"There is no chance in hell that we can move 2000+ users to the new update in any timeframe less than 3 months. In addition, the latest update is a disaster. How can you expect people to to match this migration schedule for support? Come on, this is ridiculous! You've now made it pretty much impossible for customers of large sizes to deploy and support Windows 8."

Microsoft later backtracked and said the 30 day cutoff would apply only to consumer users, while businesses would have until August 12 to install the Update.

"In order to receive future updates, all customers managing updates using WSUS, Windows Intune, or System Center Configuration Manager have until August 12th to apply the new updates. For those that decide to defer installation, separate security updates will be published during the 120-day window."

Calling it a "new baseline", Thomas said it only applied for Windows 8.1 and Windows Server 2012 R2.