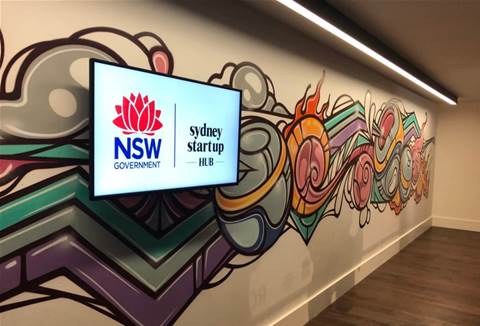 The Sydney program was officially opened by NSW premier Gladys Berejiklian today. It will be housed in the Sydney Start-up Hub launched last year following a $35 million government injection.

Microsoft's ScaleUp program is intended to help start-ups get off the ground. It typically runs for around four months per start-up and provides both business and technical guidance. Microsoft does not take an equity stake in participating start-ups.

The global program is lead by former Fishburners CEO Annie Parker, who was hired by Microsoft late last month. Microsoft will appoint a local managing director to lead the Sydney program.

Microsoft claims 730 companies have raised almost US$3 billion in venture capital in the program's five-year life, with 48 of those entities being acquired by another business.

The company said it would be an "active tenant" of the Sydney Start-up Hub and run "events, hackathons, investor pitch opportunities, [and] CEO sessions".

Microsoft Australia managing director Steven Worrall said the program was a "resounding acknowledgement of both the quality and potential of Australian tech start-ups and entrepreneurs".