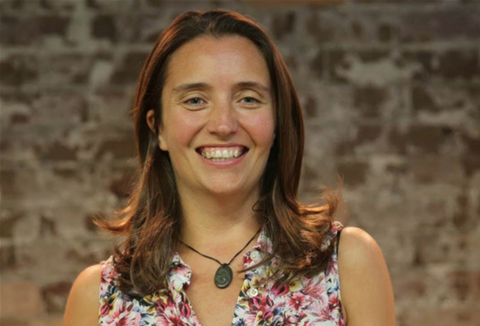 Microsoft is set to name Annie Parker as its new global head of start-ups, following the reported departure of Tzahi Weisfeld last week.

Parker has been interim CEO of the Australian start-up hub Fishburners for the past seven months.

In a brief statement on Twitter this morning, Parker said she was “super excited to announce that in March I’ll be joining Microsoft as global head of start-ups".

“It's a wonderful opportunity to work at scale and to make a global impact,” she said. “I can't wait to get started."

The news came just a week after it was reported that Microsoft’s current global start-up programs manager, Tzahi Weisfeld, had left after eight years in the role.

According to that report, the job's remit covers a global network of accelerators, a venture investment arm, and programs that provide Microsoft tools to start-ups.

It said Parker would "step down at the end of February", without revealing where she was headed.