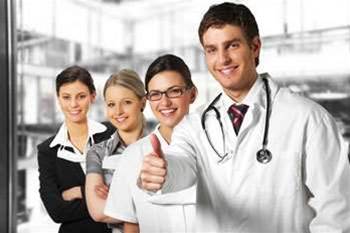 Microsoft Security Essentials, previously codenamed Morro, is due to be released as a public beta on 23 June, but will only be available to testers in the US, Israel, Brazil and China. Like OneCare, Security Essentials will be free to Windows users.

A full version is set to be released sometime in the second half of 2009, according to Microsoft. This will be available in 10 languages across the UK and western Europe, plus Japan, New Zealand, Canada, Australia and Singapore, as well as those markets covered by the beta release.

Few details have been officially disclosed, but Microsoft said in a statement that Security Essentials is the "no-cost anti-malware service that provides real-time protection to address the ongoing security needs of a Windows PC, helping to protect it from viruses, spyware and other malicious threats".

Other reports indicate that Security Essentials is based on the core technology in Microsoft's Forefront business security products, but lacks the management capabilities.

Got a news tip for our journalists? Share it with us anonymously here.
Copyright ©v3.co.uk
Tags:
availableessentialsmicrosoftonecaresecuritywindows