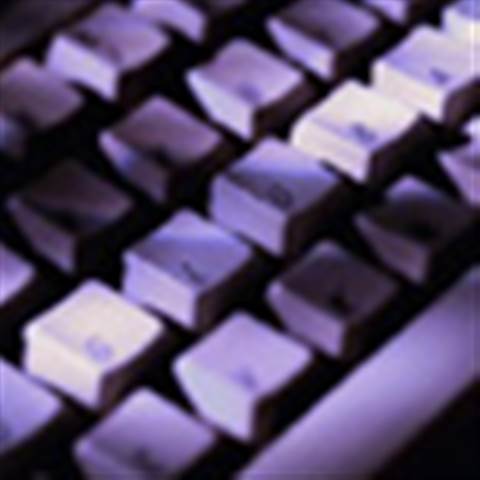 Microsoft has promised that an enhanced version of PreEmptive Solutions' Dotfuscator Community Edition application security toolkit will be included in the next major release of Microsoft Visual Studio, codenamed Orcas.

Integration of Dotfuscator Community Edition with Visual Studio will enable developers to automatically resolve build dependencies, integrate with other post-build processes such as installation script generation, and manage obfuscation artefacts.

Such technology is needed to prevent reverse engineering of code by malicious hackers, according to Gartner.

"The use of interpreted languages, such as Java and managed .Net code, makes reverse compilation a relatively simple task, providing hackers with the ability to steal intellectual property or look for security vulnerabilities," the analyst firm reported.

"If you have intellectual property embedded in software applications which are distributed externally to your enterprise, you should use code obfuscation, encryption and randomisation products to protect deployed applications from reverse-engineering."

Got a news tip for our journalists? Share it with us anonymously here.
Copyright ©v3.co.uk
Tags:
bundle microsoft obfuscation orcas security to tool with