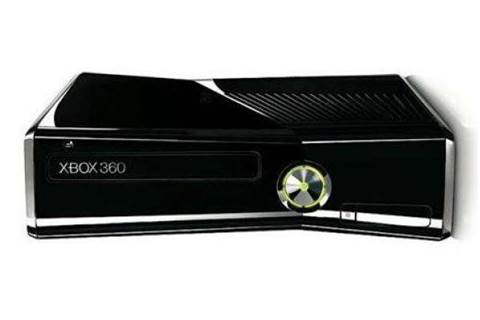 Microsoft Australia has taken legal action against an man accused of importing Xbox 360 hard drives that were badged as Microsoft products.

The company and its US parent alleged Raymond Liu had imported third-party hard drives for Xbox 360 bearing official logos for the game console and Microsoft.

Some 116 of the hard drives had been seized by Australian Customs on May 24 this year with expectations Liu had imported more on other occasions.

Microsoft sought to discover how many of the imported drives Liu had sold since they were imported, claiming to have suffered loss and damage as a result of the infringements.

The software giant claimed Liu's actions were an infringement on Microsoft's trademarks for both its name and the product name.

It claimed Liu had also breached a deed of undertaking signed with Microsoft on January 18 last year, in which he had already agreed not to import or sell infringing Microsoft products.

Liu was absent in a first directions hearing for the case in Federal Court on Monday.

Legal counsels for both parties said they would attempt to resolve the case in informal meetings to be held ahead of the next hearing.