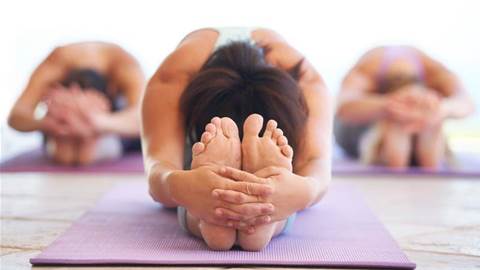 It’s not cheap and Microsoft wants a year of fees up front.

Microsoft has started selling extended support for Windows Server 2008 and SQL Server 2008, in both their original and R2 versions.

Both products reach the end of their supported lives on 14 February 2020.  After that date Microsoft won’t update either product or issue any new security patches.

And pay quite a lot, as Microsoft's End of Service FAQ [PDF] explains:

As is so often the case these days, Microsoft has made it plain the company wants you in Azure, because if you send your Windows Server 2008 and SQL server 2008 workloads into the Microsoft cloud you’ll get ongoing security updates for free.

The FAQ also explains arrangements for accessing the updates in hosted scenarios, as follows:

The new services went on sale last Friday, 1 March 2019, but of course won’t be needed until support for the products expires.

Thanks to Licensing School for their tip about this new offering.