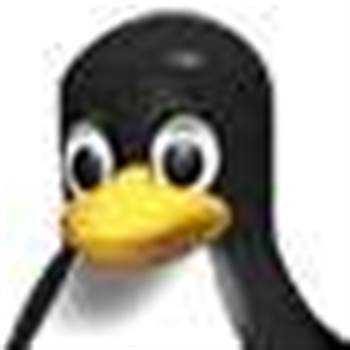 Microsoft is preparing to submit its three Shared Source licences to the Open Source Initiative. Approval would render them official open source licences.

The software vendor has released more than 150 applications under its Shared Source licences which allow developers and users varying degrees of access to source code. Some of those projects however are believed lack credibility because they aren't governed by an official open source licence.

"If the licenses are approved, [it] should give the community additional confidence that the code we’re sharing is truly Open Source," Jon Rosenberg, director of Microsoft's Shared Source programme wrote in a blog posting.

Share Source offers three licences. The Microsoft Permissive License is the least restrictive of Microsoft licenses, allowing developers to view, modify and distribute source code. They are under no obligation to publish the code.

Microsoft Reference License is the most restricted of the three, only allowing developers to view source code and study an application's inner workings.

The submission of the Microsoft licences goes against an ongoing effort to reduce the overall number of open source licences. There currently are nearly 60 OSI-approved licences, which is considered an obstacle ot the adoption of open source software in the enterprise.

Corporations have to study and approve each licence, as well as determine if two or more licences can be used together. Microsoft and Oracle of instance prohibit the mixing of their code with any open source code and impose penalty license fees on violators.

Instead of approving multiple licenses, companies often opt to clear just a few open source licences and prohibit the use of all other ones.
Got a news tip for our journalists? Share it with us anonymously here.
Copyright ©v3.co.uk
Tags:
approvalmicrosoftopenseekssoftwaresource