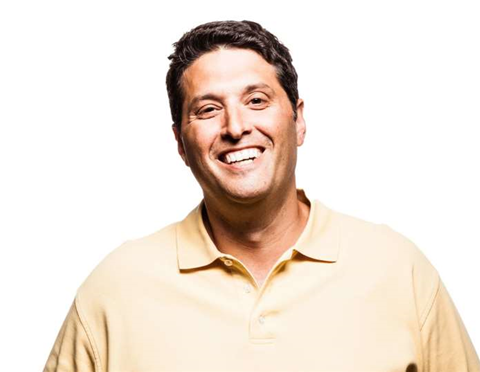 Will offer other upgrade options.

Microsoft has killed notions that users of what the company calls "non-genuine versions of Windows" will receive free upgrades to upcoming Windows 10, but will offer incentives to customers with pirated versions.

In a blog post published over the weekend, Microsoft executive vice-president of operating systems, Terry Myerson, categorically ruled out any free upgrades to users of pirated versions.

The company uses a broad definition of non-genuine windows, including situations in which the operating system isn't properly installed, licensed or has been tampered with, applying a desktop watermark to alert users.

According to Myerson, installations of non-genuine windows have "a high risk of malware, fraud, public exposure of ... private information, and a higher risk for poor performance or feature malfunctions."

Microsoft and its partners refuse to support pirate copies of Windows, but at the same time recognise that many consumers are what Myerson termed unwitting victims of piracy.

Due to that, Microsoft and its partners will continue its past policy of offering attractive Windows 10 upgrade offers to customers who are "running devices in non-genuine state," Myerson said.

Details of the Windows 10 upgrade offers for users with non-genuine software are yet to be released.

Customers who discover that their computers are running non-genuine copies of Windows are advised to return them to retailers immediately, and to request a genuine Windows OS, Myerson said.

Users with genuine versions of Windows 7, Windows 8 and 8.1 as well as Windows Phone 8.1 will qualify for free upgrades to Windows 10, Microsoft said last week.