Microsoft restructures to get ahead in advertising 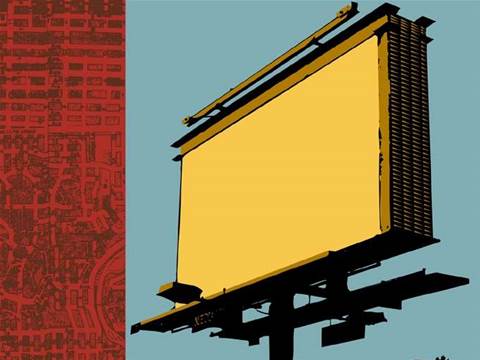 Microsoft announced today that it will be changing the way it approaches its web-based advertising operations.

Shortly after closing its purchase of aQuantive, Microsoft unveiled plans to form the Advertiser and Publisher Solutions Group to oversee all its advertising platforms.

The group will be headed up by three executives, and will be responsible for all of Microsoft's web and in-game advertising services, as well as development of advertising systems for MSN.com and Windows Live.

Brian McAndrews, former chief executive at aQuantive, will head up the new group.

Microsoft officially acquired aQuantive today, ending a process that began in May when the two companies announced a US$6bn agreement. The deal is the largest acquisition in Microsoft's history.

AQuantive will continue to remain intact and operate independently with all 2,600 of its employees staying onboard.

Microsoft hopes that the new acquisition and company structure will help it better compete with rivals Google and Yahoo in an online advertising field estimated to be worth at least $40bn.

Google recently paid $3.1bn to acquire online advertising firm DoubleClick, a move which some suggested may have led Microsoft to pay a premium for aQuantive for fear of missing out on web ad revenues.
Got a news tip for our journalists? Share it with us anonymously here.
Copyright ©v3.co.uk
Tags:
advertising ahead get in microsoft restructures software to