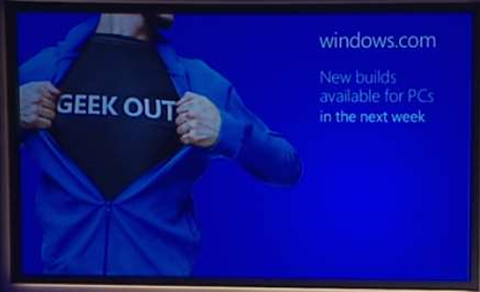 Microsoft has released the first version of the Windows Bridge for iOS code translation layer for developers working with Apple's Objective-C programming language, part of its effort to gain more apps for its new Windows 10 operating system.

Also known as Project Islandwood, the Windows Bridge for iOS was first announced in April this year at Microsoft's Build developer conference.

Microsoft's Windows development lead Kevin Gallo said Windows Bridge for iOS will be open sourced under the MIT license and an early version will be available on the Github code repository. The final release is scheduled to appear later this year.

The aim behind Windows Bridge for iOS is to get developers to write Windows apps, and not to simply run iOS programs on Windows, while reusing as much of their Objective-C code as possible.

Project Islandwood boss Salmaan Ahmed said developers should be able to use the full set of Windows application programming interfaces from within their Objective-C code. This means developers can use the equivalent Windows API if the bridge currently doesn't support the iOS one.

Windows 8.1 and Windows 10 apps are supported, with 32-bit x86 and 64-bit x64 architectures. ARM processor architecture compiler optimisations are yet to come.

Project Islandwood contains a compiler for Objective-C that integrates with Microsoft's Visual Studio development environment. Unlike the rest of the Windows Bridge for iOS, the customised Objective-C clang/cl compiler is not open source, Microsoft said.

An Objective-C runtime is also provided, along with iOS application programming interface headers and libraries.