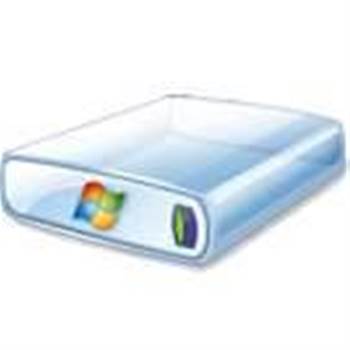 SkyDrive now uses HTML5 and CSS3 for a "modern" experience.

Microsoft has rebuilt its SkyDrive using HTML5 - and ditched advertising to make it look better.

The cloud-based file storage service was recreated from the ground up to take advantage of new web technologies, and has been redesigned to be easier to use - and look more like Windows.

"SkyDrive has been around since 2007 and was simply not built for the modern web," said program manager Omar Shahine in a post on the Windows blog. "Browser modernisation has really opened up the window for us to rethink and re-architect how we build our websites.

Microsoft said the use of HTML5 and the new design makes it faster to click through to folders and navigate photo albums - where it used to take six to nine seconds, it now takes less than a second, the company claims. Files can now be dragged and dropped to upload, and the system supports accelerated hardware (assuming browser compatibility in both cases).

SkyDrive has been also redesigned to give the site a more streamlined look and to put all files in a single location. Microsoft admitted users had complained about the old file system, in which users were forced to access photos, files and other documents from multiple locations.

"We also looked at the current advertising placement on SkyDrive and decided that this didn't make sense in this experience," Shahine said. "We removed ads to create room for a panel of info about your files, so you can do things like open a doc in Word or Excel on the desktop, directly from SkyDrive."

The photo viewer makes use of CSS3 to display images cleanly and resizes smoothly on the fly as the browser window is enlarged, giving the viewer the feel of a "native application", Microsoft said.

"We got the chrome out of the way to let your photos fill the browser," the company said. "We added tasteful animation using CSS3 that brings photos to life and presents them in their original aspect ratio, and with the new best fit grid your pictures are laid out so you can see them all, even panoramas."