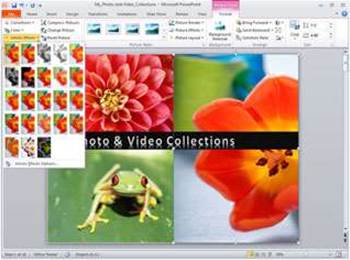 Australian businesses to get first taste on May 13.

Microsoft has shipped the latest generation of its office productivity and collaboration tools to manufacturers over the weekend, with Australian businesses to get a first taste of the new tools on May 13.

Microsoft announced this morning that Office 2010, SharePoint 2010, Visio 2010 and Project 2010 have been released to manufacturing (RTM) - the final engineering milestone before launch.

Australian businesses will get their hands on the products on May 13, while consumers and retailers will need to wait until June.

Many of the Microsoft faithful have already experimented with beta versions of the new tools. The Redmond-based software company has included 5,000 businesses around the globe and the software has been downloaded some 7.5 million times in trial environments.

Reviews from those users trialing Office 2010 have generally been positive.

Stay tuned for more closer to the release.