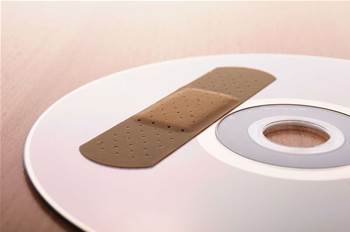 Microsoft will release seven bulletins on tomorrow's Patch Tuesday, four of which are rated as critical.

According to the advance notification ahead of the release, the critical bulletins address vulnerabilities in Microsoft Silverlight, Internet Explorer, Office and Microsoft Server Software. The three important-rated bulletins will address issues in Microsoft Windows and Office.

Wolfgang Kandek, CTO at security provider Qualys, said the first bulletin would be at the top of his company's list.

"It fixes critical vulnerabilities that could be used for machine takeover in all versions of Internet Explorer from 6 to 10, on all platforms including Windows 8 and Windows RT.”

Ziv Mador, director of security research at Trustwave, said two of the patches "definitely require a reboot of your machine, three of them might and two you can get away without restarting after installation.”

Got a news tip for our journalists? Share it with us anonymously here.
Copyright © SC Magazine, UK edition
Tags:
ieinternet explorermicrosoftofficepatch tuesdaysecuritysilverlight