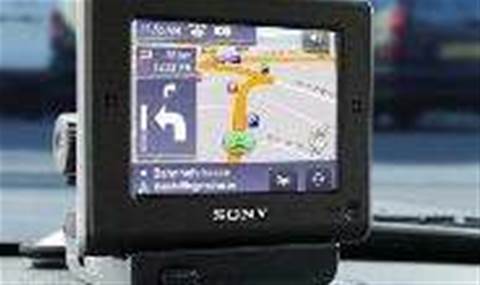 Microsoft's current embedded platforms consist of Windows XP Embedded (XPE), a modular version of XP commonly used in thin clients; plus Windows CE, which makes up the core code for Windows Mobile in phones. Windows XP and Vista can also be licensed for embedded applications.

Starting with a new release in June at Microsoft's Tech Ed conference, XPE will be known as Windows Embedded Standard. Meanwhile, the next version of Windows CE, due to ship in 2009, will be branded Windows Embedded Compact.

The new naming is intended to cut through the confusion around Microsoft's current embedded products, according to Frank Prengel, Windows Embedded developer evangelist.

"We wanted to create a more coherent naming scheme," he said. Windows Embedded Standard was chosen because the platform is a derivative of XP, the 'standard' version of Windows, while Windows Embedded Compact "makes you think of smaller devices," Prengel added.

A further brand, Windows Embedded Enterprise, will now cover desktop platforms such as XP and Vista when licensed for use in embedded applications. The 'Enterprise' brand reflects that these are full versions that can run any Windows application without modification, Prengel said.

Windows Embedded Standard will contain all the updates to XPE issued to date, plus those in the forthcoming XP Service Pack 3, while Windows Embedded Compact will build on the kernel and communications advances introduced in the recent Windows CE 6 R2, Prengel said.

Microsoft is also planning further versions that will be specially configured for key device categories, to enable vendors to quickly deliver products aimed at specific market segments. The first of these will cover navigation devices, Microsoft said. The company was preparing to unveil this version but has now postponed it, possibly until later this year.

These products will be branded using variations of the Windows Embedded " Ready" moniker. For example, the existing Windows Embedded for Point of Service (Wepos) will become Windows Embedded POSReady upon its next update, Microsoft said.
Got a news tip for our journalists? Share it with us anonymously here.
itweek.co.uk @ 2010 Incisive Media
Tags:
embedded future hardware microsoft plots