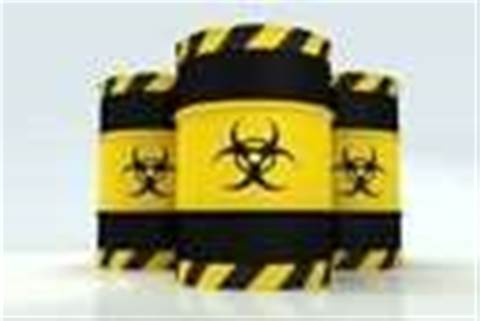 Microsoft will release one of its largest tranches of operating system and application patches this coming Tuesday.

The next Patch Tuesday – December 14 – will see the software company release 17 updates in all. Only one, covering denial of service attacks against Exchange, is rated as of "moderate" importance. The remainder are either critical or important. Eight of the patches will require a restart of affected systems, whist the remainder might need users to reboot.

The patches cover Windows, Office, Internet Explorer, SharePoint and Exchange. Ten of the security bulletins cover remote code execution, although there are also vulnerabilities that could result in denial of service attacks against Exchange and Windows.

The release comes after a November Patch Tuesday that IT security experts at Symantec described as a "relatively light" month, with just one update rated as critical.

This month's updates are likely to place more of a burden on IT departments, because of the large number of critical updates and because most will require systems to reboot, before the security patches take effect.

IT professionals can view the full bulletin notice on Microsoft's TechNet security site.