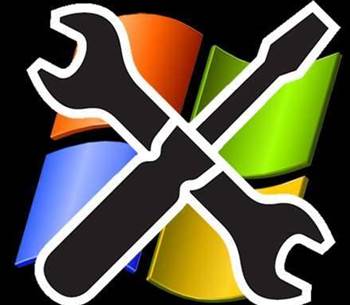 No known exploits are available for the vulnerabilities, but Microsoft recommends that users apply the patches through Windows Update as soon as possible.

Supported version of the Windows client and server operating systems are all affected by the vulnerabilities, which Microsoft rates as critical and exploitable.

The JScript and VBScript scripting languages receive an update to prevent remote code execution, along with five patches for Microsoft Office 2007 to 2016, that tighten up how the productivity suite handles objects in memory securely, and ensures memory addresses are properly randomised.

Microsoft said the most severe of the vulnerabilities could allow remote code execution, should an attacker be able to log onto target systems and run specially crafted applications.