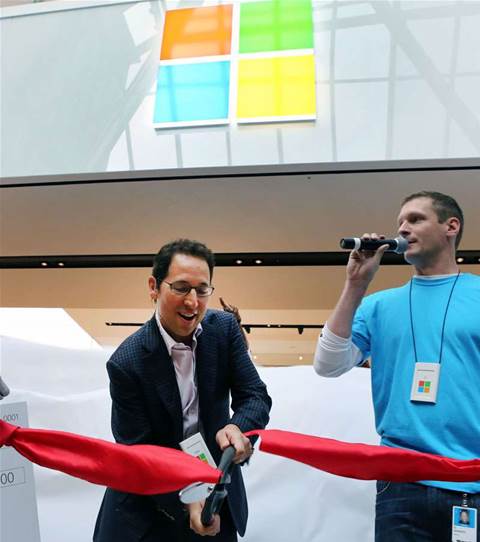 Microsoft has taken the knife to its logo for the first time in 25 years, unveiling a new look ahead of the release of new versions of nearly all its products.

The new logo changes the 'Microsoft' font and incorporates an image for the first time - reminiscent of a flattened version of the wavy Windows symbol.

An accompanying video made the blue colour signify Windows, the red signify Office and the green signify the XBox portfolio.

As with Microsoft's previous logo, the 'f' and the 't' remain connected. "It was one of the subtleties we thought we could bring forward," Hansen told the Seattle Times.