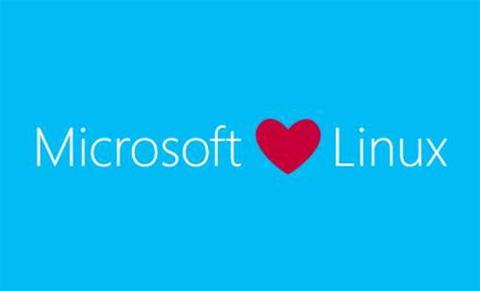 Microsoft has scaled up its software defined networking push with the debut of a Linux-based operating system for network devices.

First demonstrated in August this year at the SIGCOMM conference, the Azure Cloud Switch (ACS) is a operating system that will run network devices for Microsoft's Azure cloud, allowing the company to share the same software stack across hardware from different vendors.

Azure networking principal architect Kamala Subramaniam said the ACS is Microsoft's attempt at developing its own software for devices such as network switches.

"It is a cross-platform modular operating system for data centre networking built on Linux.

"ACS allows us to debug, fix, and test software bugs much faster. It also allows us the flexibility to scale down the software and develop features that are required for our data centre and our networking needs," Subramaniam wrote. 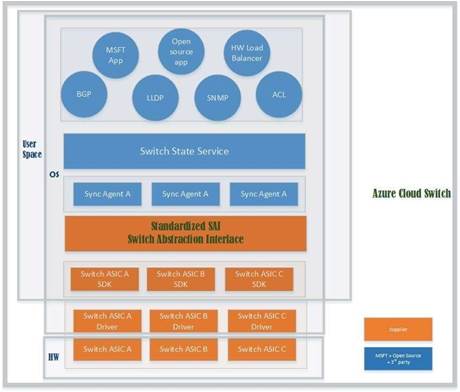 Facebook, which aims to one day be fully reliant on open source and open standards, is the founder of the Open Compute Project and has released several designs that can be used to build data centre components, such as the Yosemite scalable server chassis.

Although Microsoft uses OCP's SAI specification, which is open, Subramaniam did not say if the ACS would be made available as a free download with source code.

She also offered no technical details on the ACS, such as the version of Linux kernel used and system requirements.

Despite being mostly a proprietary software developer and vendor, Microsoft has long emphasised interoperability between its Windows suite of operating systems, and ported code to Linux-based platforms and Apple's iOS.

SUSE Linux has been partnering with Microsoft since 2006, to create interoperability between the distribution's Enterprise Server software and Microsoft's Windows Server.

Along with Ubuntu, Centos, CoreOS, Oracle Linux and openSUSE, the SUSE Linux Enterprise distribution is endorsed by Microsoft to run on its Azure cloud.

Microsoft contributes kernel modules with hardware drivers for its Hyper-V virtualisation layer and the Azure cloud computing platform to the Linux upstream kernel, in order to provide support for features such as symmetrical multi-processing, live migration and resizing of virtual hard disks.